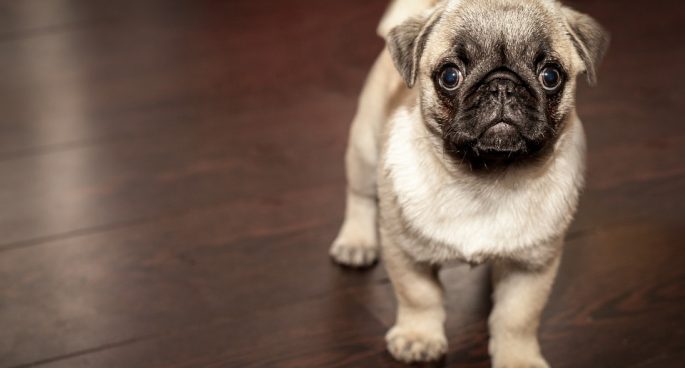 Leptospirosis isn’t usually found in the suburbs, but over the last 18 months it has claimed the lives of seven dogs in Sydney’s CBD and the inner west.

The disease is carried by rats, which experts say have had a massive spike in population in Sydney over the last year.

The City of Sydney have said they’re doubling rat baits around the city, while vets and animal experts from the University of Sydney have formed a research team to look into the effectiveness of the current lepto vaccine.