The Real Costs of the New South Wales’ Infrastructure Projects 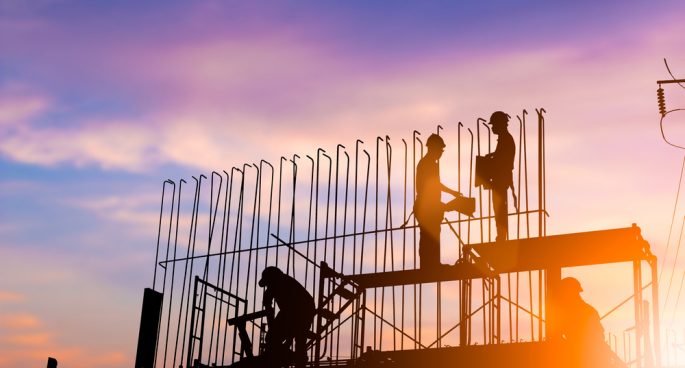 The NSW government of 2017, has been engaging in a number of costly projects. From the tram system of George Street to the replacement of two stadiums set to cost over 2 billion dollars of taxpayers money. Those in favor of these infrastructure projects have cited a need for better public transport as well as world-class stadiums however some context that the government is going about it the right way. Here to talk to us today about this is Robert Carling, a senior fellow at the center for independent studies and the author of ‘From Reform to Retreat: 30 Years of Australian Fiscal Policy’.

The Real Costs of the New South Wales’ Infrastructure Projects