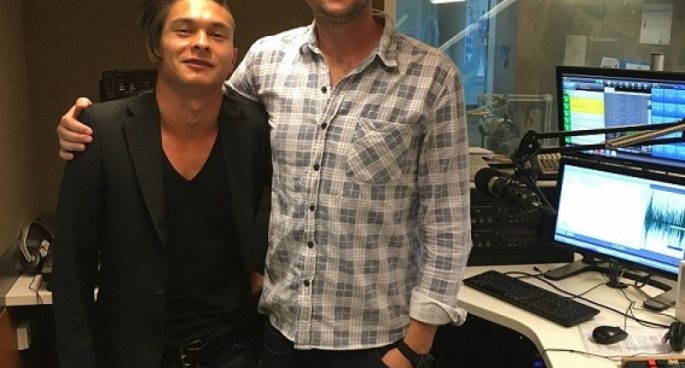 This week the world lost “the fifth Beatle”. Sir George Martin was the producer for The Beatles and some say he was an essential element in their success. But what does a record producer do? Jean Paul Fung is a record producer whose bio makes impressive reading, he’s worked with the likes of My Disco, Jinja Safari and even Aussie rock icons Cold Chisel. What’s even more impressive, is that he’s achieved it all before his 30th birthday.

To tell us what the role of a modern producer, JP joined Mitch in the studio.