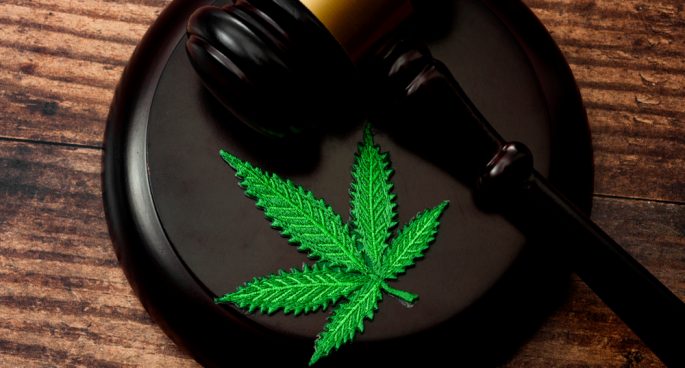 One of the major surprises of the 2022 federal election was the strong showing of the Legalise Cannabis Australia Party. The cannabis party gained as many votes as Clive Palmer’s United Australia Party, despite only spending $20,000 on the campaign. Its candidate in Queensland Bernard Bradley is fighting with Pauline Hanson for the sixth Senate seat.