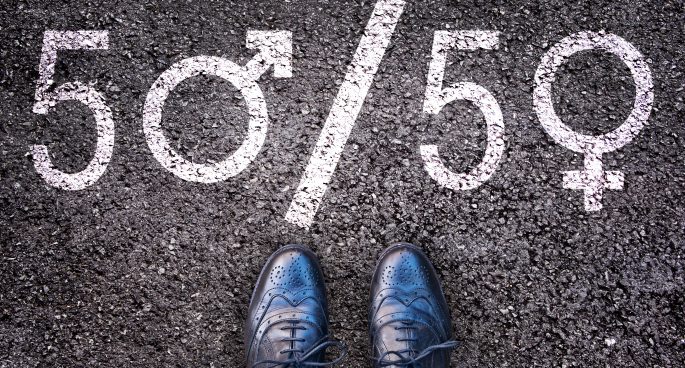 Recently cinemas around Australia have banned or cancelled their screenings of controversial film ‘The Red Pill’ a documentary that follows the journey of filmmaker Cassie Jaye who engages Men’s Rights Advocates and examines whether or not Feminism is effective.

The criticism’s of the film include that it is deeply misogynistic, women-hating and gives voice to people who have advocated for violence against women.

Sue Price, one of the founding directors from Men’s Rights Agency 22 years ago joined us to discuss the banning of the film.