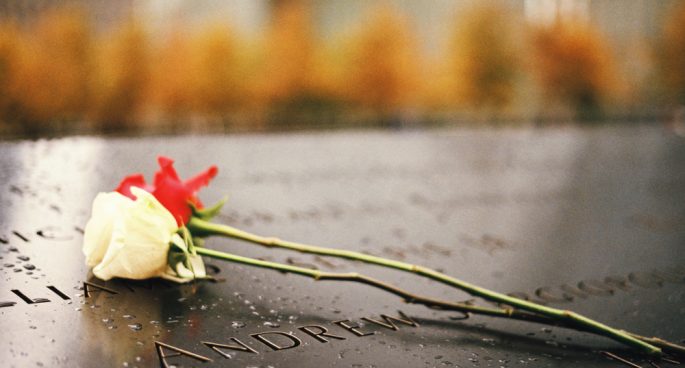 As the year passes the 19th anniversary of the September 11 terror attacks, there is time to look back and reflect on just what an impact this tumultuous event has had on America and the world at large.

The event itself needs no introduction. However, after the terror attacks on the World Trade Centers and the Pentagon, American foreign policy changed vastly. As the Counter Terrorism Expert at Deakin University, Professor Greg Barton is quick to point out, the September 11 attacks were not simply another thing to be shrugged off, but instead as a “provocation of an attack, it was designed to make us [Americans] angry”. And indeed there was the terrorists’ desired result; Americans were soon up in arms over the World Trade Center attacks and rallied to the cause. What followed was what was then referred to as “the Global War on Terror”. Greg Barton notes that the problem had been around for years, with terrorism occurring overseas, but for many Americans and indeed much of the world, it all seemed far away until the al-Qaeda struck at the heart of one of the greatest metropolises in the world: New York City.

Professor Barton is quick to point out that the attacks were so provocative because they happened on American soil, and how strikingly “similar the attacks that happened at Pearl Harbour” in the midst of World War II. While in World War II, the bombing of Pearl Harbour was a major catalyst in the United States joining the war in earnest, the 9/11 attacks spurred something similar, with the United States changing their foreign policies and starting wars in the Middle East. However, Barton says that the United States’ response to the attack “made things much worse than they had to be”. Following the attacks, more military force was used in places such as Iran and Afghanistan, which only exacerbated the conflicts that were already happening. Changing their foreign policies to a more “shock and awe” level with their military might, the United States inadvertently set itself up for a much larger conflict than before.

In the eyes of many other countries in the world, the United States’ reaction seemed justified- at first. However, as the years dragged on and there was still no sign of the War on Terror ending any time soon, other countries began to express their misgivings about then-president George W. Bush’s methods and motives behind the war. While the president of the United States insisted that there were “weapons of mass destruction” being produced and hidden in the Middle East, and that the actions of the US military were justified, it was impossible, even for citizens of the US, much less citizens and of other countries and other world leaders, to ignore the disregard for safety of innocents in the War of Terror. As Professor Barton states, the War on Terror was portrayed as a zealous attempt on the part of the US to end terrorism. With thousands being killed each year by military operations, many have called into question the motives behind the war, with even some conspiracy theories cropping up the there were other reasons for such a violent invasion of the Middle East and for occupying its countries and killing its citizens.

However, there also came reforms in United States’ domestic security and intelligence agencies, which were hugely beneficial in combating the other smaller terror attacks that followed 9/11. They were “provoked into taking al-Qaeda seriously”, and were therefore able and ready to lend aid to other nations that had also suffered terrorist attacks, such as London. The emotional weight of the 9/11 attacks can be viewed as “a loss of innocence” for the United States and a grim reminder that foreign affairs have the ability to cause consequences back on home soil.

To listen to the full interview with Professor Greg Barton click HERE.