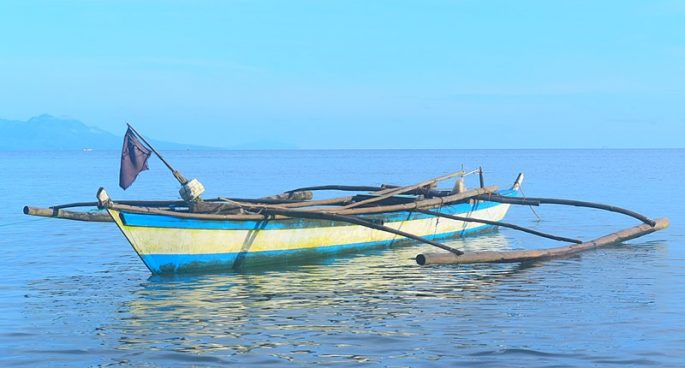 Amphibian is a play that follows two Australian high school students, Chloe and Hassan, after they’re sent out of class under suspicion of stealing money when feeding the class axolotl.

As the unlikely pair work out who’s responsible, Chloe hears the heartbreaking story of an Afghan boy who has travelled alone, across land and sea, for a better life.

Amphibian is showing at the Adelaide Festival Centre on the 25th of September.