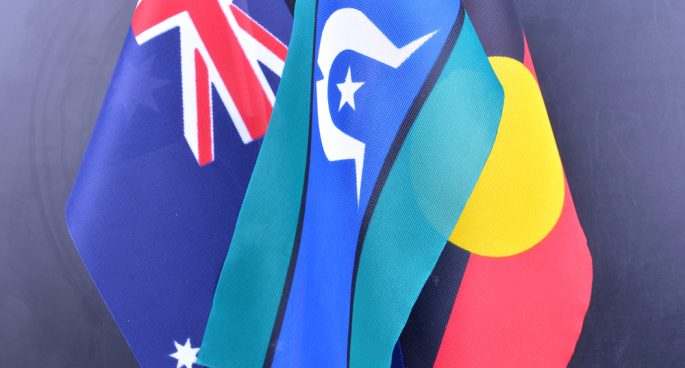 An indigenous-led motion to fly the Aboriginal and Torres Strait Islander flags in the senate alongside the Australian flag has been rejected 29-28 by the Coalition government. The motion filed coinciding with NAIDOC week by Labor’s Pat Dodson and Malarndirri McCarthy along with the Greens’ Lidia Thorpe on Tuesday is being seen as another rejection of indigenous reconciliation. The three Indigenous senators called for the Senate to back their idea to have “the Aboriginal flag and the Torres Strait Islander flag be displayed alongside the Australian flag in the Senate chamber”.

Liberal senator Anne Ruston who was one of the 29 that voted against the motion said. “The government believes that the Australian national flag, that represents all Australians, is the only appropriate flag to be flown in the Senate chamber.”

The Aboriginal flag which was first flown in 1971 represents the oldest continuing living culture in the world. Academic from the Department of Indigenous Studies at Macquarie University talked to The Daily about the significance of the flag and what rejection by the senate symbolises.