Religious Leaders Together on Climate Change 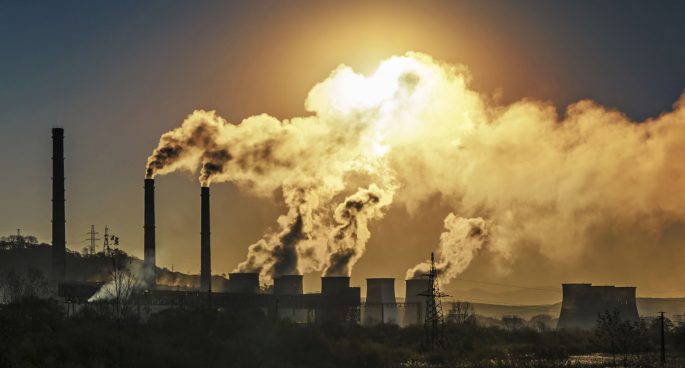 Yesterday the climate justice event, called ‘Sacred People, Sacred Earth’ was taking place by over 100  religious groups around Australia. This event was called upon by religious leaders world wide from groups including Christian, Islam, Judaism, Buddhism and many more denominations. This event called upon the government to act on climate change specifically the need for more focus on eliminating greenhouse gases by 2030. We were earlier joined by Professor Mark Howden who is the Director of the Australian National University Climate Change Institute. He specialises in issues including agriculture and food security, the natural resource base, ecosystems and biodiversity, energy, water and urban systems.

Religious Leaders Together on Climate Change