Reluctance of Governments in Preventing Genocide 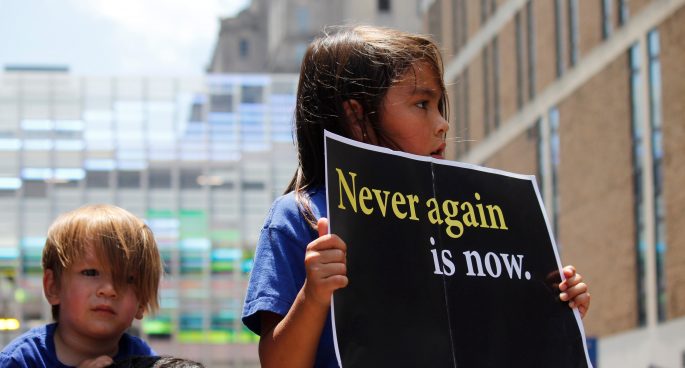 The phrase “Never Again” came to prominence after the devastation that ensued from the Holocaust. But despite this anti-genocide rhetoric, governments have been unable to prevent new mass atrocities. Iraq, Syria, Kosovo, Darfur and Rwanda are just a few examples of targeted actions against ethnic, racial and religious groups. The question remains, how should governments and, we as the public react to prevent such acts of genocide?

Dr Eyal Mayroz  joined us to discuss the reluctance of governments to recognise and prevent acts of genocide. He is a lecturer in the Department of Peace and Conflict Studies at the University of Sydney and is a member of the Genocide Prevention Advisory Network.

Reluctance of Governments in Preventing Genocide