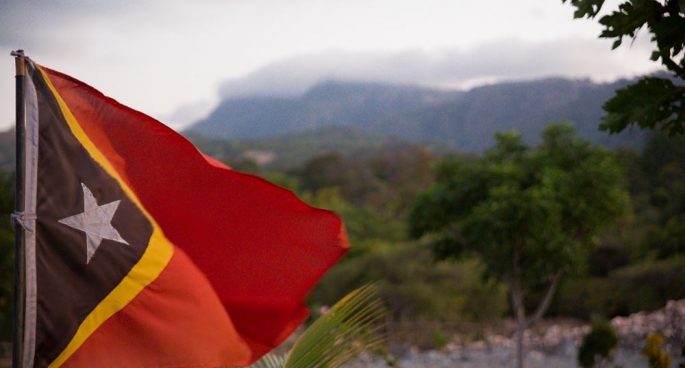 The Santa Cruz massacre, known as the Dili massacre, was the shooting of at least 250 East Timorese pro-independence demonstrators in the capital Dili in 1991, during the Indonesian occupation of the country.

The massacre was witnessed by two American journalists, Amy Goodman and Allan Nairn, and filmed by Max Stahl, who managed to smuggle the video footage to Australia.

The report caused outrage around the world and exposed the Indonesian genocide in East Timor.