Remembering the Life of Doris Goddard 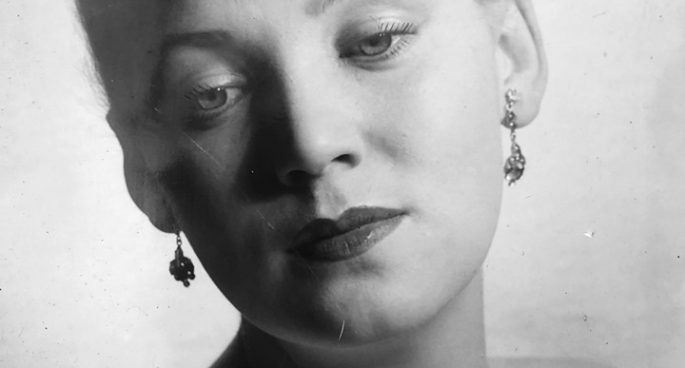 Doris Goddard sadly passed away on July 30th at the age of 89. Her name was also known on an international scale for the acting roles she had in Hollywood films. The Sydney icon purchased Surry Hills pub, Hollywood Hotel in 1977 with her husband. She is remembered for her bright and caring personality, as well as for pulling out her guitar and serenading fellow drinkers at the pub.  It wasn’t unheard of for her to open the doors to the pub to let homeless people spend the night when hostels were overflowing. People knew her as having a heart of gold; she looked out for the underdog and her contributions to the Sydney community won’t be forgotten.

Remembering the Life of Doris Goddard