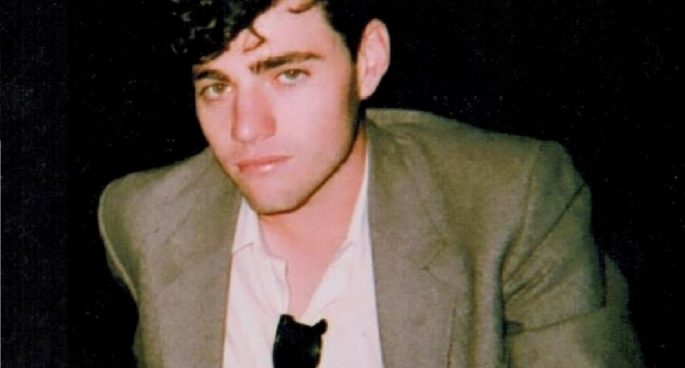 When Zac Denton tragically passed away in 2018 at the age of 24, it was not only an insurmountable loss for his friends and family, but also for the world of music as a whole. Zac was an integral part of bands such as Ocean Party, Cool Sounds, Ciggie Witch, and many more. Zac’s work is being celebrated with the release of  Love, Lust, Lost, a 15 track compilation of previously unreleased recordings.