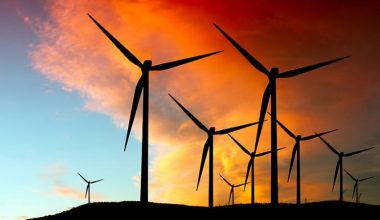 Renewable energy, it’s the way of the future as we wean ourselves off our fossil fuel addiction and start looking for something a bit cleaner and less limited, but what form will it take? Solar? Water power? Or farms of majestic wind turbines? However, in spite of a what a tremendous fear of engineering wind turbines are they are not without their critics, including those who claim infrasound from turbines causes health problems in people, in spite of a mountain of scientific evidence to the contrary.