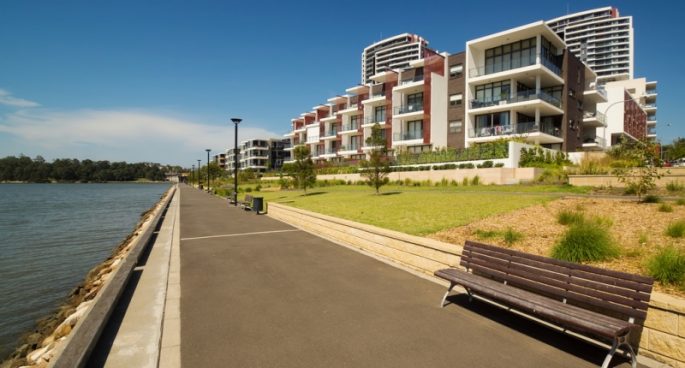 In the ten year period to 2014, the proportion of Australian households renting increased from 25% to 31%.

According to a new report “Unsettled Life in Australia’s private rental market” that there appears to be a power imbalance in favour of Landlords in todays competitive rental markets. 42% feared a rent increase and 23% feared being evicted

And what role does the notorious real estate blacklist have in the equation?