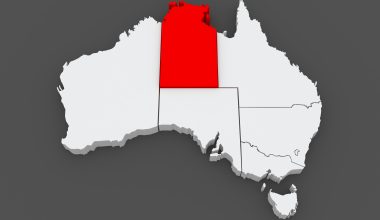 The Northern Territory’s Alcohol Policies and legislation report has recommended that the state’s legal drinking age rise to 21. Why? Well among the report’s findings was one pretty alarming revelation:  If the Northern Territory was a country, its per capita alcohol consumption would place it in the top 10 drinking nations in the world.  Of Territorians aged over 12, more than a third consumes alcohol at rates that place them at risk of harm. Advocacy groups are imploring the status quo needs to change, saying some major regulatory intervention is needed if we are to overcome this downward spiral, even if this means the NT becomes a nanny state.

But is it justifiable for  government to be overprotective and interfere with personal choice, when the alcohol epidemic is in such a grim state of affairs?

The Daily talked to Chief Executive of the Foundation for Alcohol research and education, Michael Thorn, to further discuss both the report and his 53 recommendations made to the report.