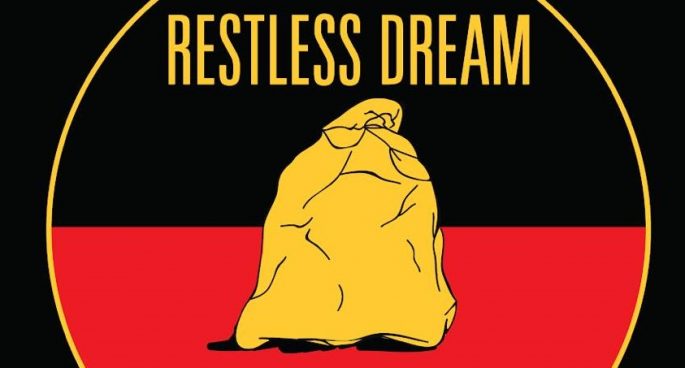 RESTLESS DREAM is the amazing new collaborative album by Aboriginal elder BOB WEATHERALL and Brisbane band HALFWAY, with renowned digeridoo player William Barton. Restless Dream tells the story of Bob Weatherall’s lifelong work repatriating stolen Aboriginal ancestral remains, from museums and universities not only in Australia, but also in the UK and the USA, where they were used for research to “confirm that Aboriginal people were a lower form of human being”.
In a Feature Special on THE OUTPOST host VINNY RAMONE takes us for a journey through the entire Restless Dream record, including in-depth guest interviews with Bob Weatherall and Halfway singer-songwriter John Busby and Halfway guitarist and album producer John Willsteed. 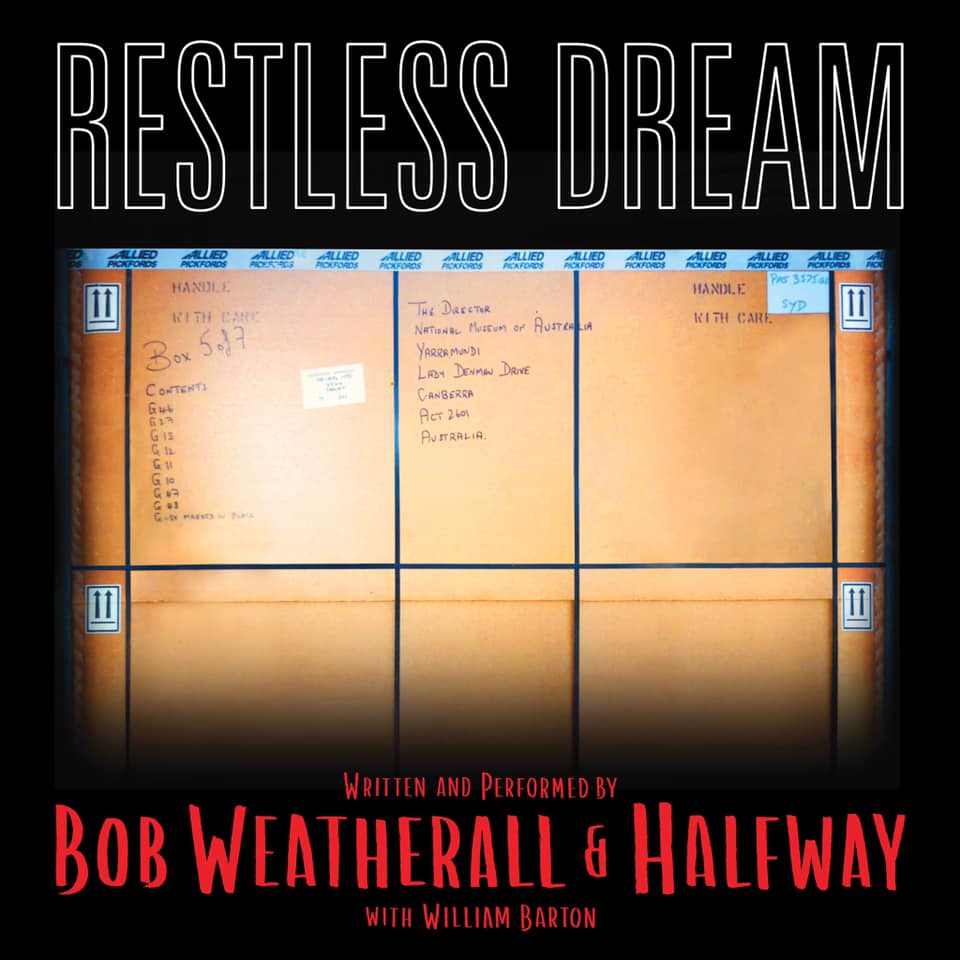