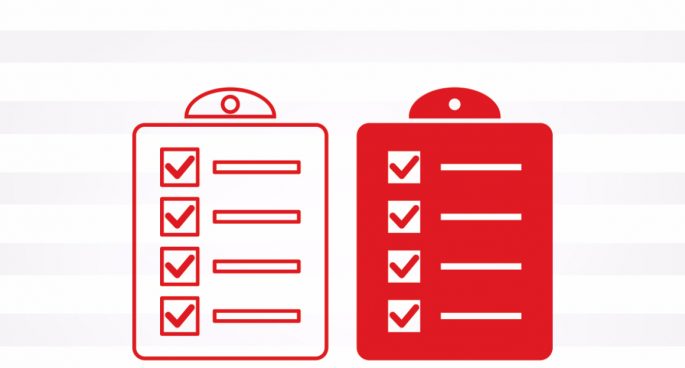 The release of the Australian Human Rights Commission Survey into campus sexual assault and harassment is incumbent and imminent.  Due to be released on the 1st of August, concerns around University transparency were raised earlier this year, when it was revealed numerous university institutions would not be making the results public, in an attempt to defect accountability. Though the University’s revoked their decision and agreed to disclose all results, there are still some serious concerns.

So this marks an unprecedented event Macquarie University is holding a student consultation to discuss their intentions for the upcoming release.

To discuss what’s anticipated to go on, The Daily talked to Jasmine Noud, the President of the Macquarie University Women’s collective.