Return To Party: A Celebration of Asian Underground Rock 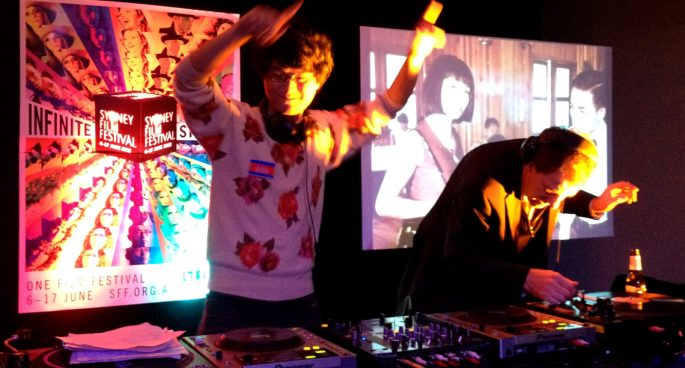 The Sydney Film Festival Officially kicked off last week on the 8th of June and runs until this Sunday the 19th. If you are looking for something to do this weekend that’s not Vivid, check out the Sydney Film Festival’s Website for some amazing films! But the festival is not all films, like tonight there is a party happening in the Sydney Town Hall; Return to party: An Asian psychedelic garage rock and roll dance spectacular. An evening of wild and exciting sounds presented by filmmaker Davy Chou (Return to Seoul) and Freak Me Out guest programmer Richard Kuipers. We were joined this morning by Filmmaker Davy Chou!

Head to sff.org.au for more info!

Return To Party: A Celebration of Asian Underground Rock