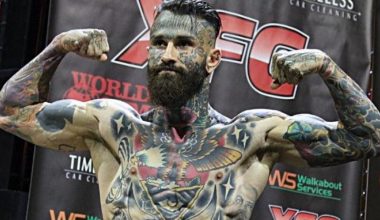 Sydney MMA fighter Julian Wallace was charged with assault of his former fiancee Jessy Jess and who last month pled guilty to one count of assault occasioning actual bodily harm and one count of intentionally choking with recklessness. Then in since deleted posts Wallace released nude images of Jess and also threatened to release Jess’ sex-tape, and shared screenshots of other private conversation between the pair. The laws surrounding revenge pornography are convoluted and there’s not even a federal framework in place. Is this an extreme case of slut shaming? Do they laws need to be changed to catch up with new technology? Nicola Henry Senior Lecturer in Legal Studies at La Trobe University, Melbourne joined Sean at The Daily to discuss this hot topic.