Rise of the far right 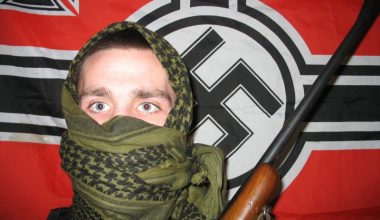 The recent arrest of Melbourne man Phillip Michael Galea for the planning of a terrorist act made headlines because of his alleged connections with radical, far-right groups, rather than Islamic extremists.

But is this such an unusual event in Australia, or is it symptomatic of an increasingly prominent far-right movement?

Rise of the far right