The Rise Of Racially Divisive Politics 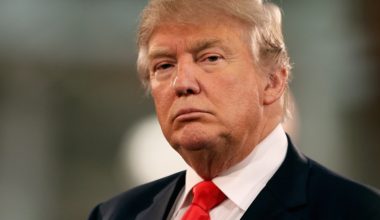 Republican presidential hopeful Donald Trump has gotten himself into hot water for what seems like the thousandth time in his campaign, with an ugly attack on the family of a Muslim American soldier who died in the line of duty. But as cartoonish as we might find The Donald, a lot of his divisive language and policies are still sticking with voters and being mirrored here in Australia. His call for a ban on Muslim immigration has been taken up here in Australia by the like of Andrew Bolt, Sonia Kruger and One Nation Senator and Comeback Kid Pauline Hanson. Fatima Measham, consulting editor for Eureka Street joined us on the Daily to talk about these divisive policies and why they still seem to be striking a chord.

The Rise Of Racially Divisive Politics