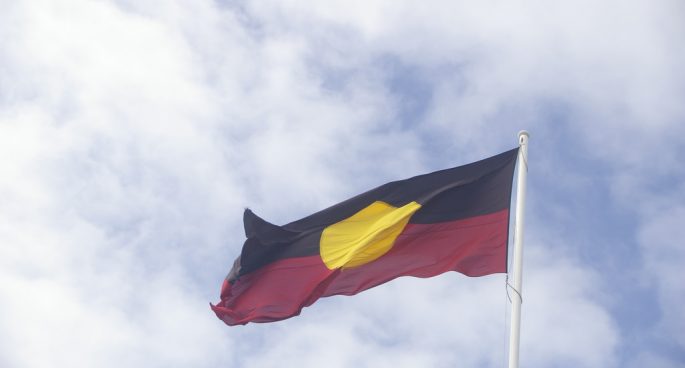 Gonorrhoea rates for young heterosexual Australians had risen by 63% since 2011. There had also been a resurgence of Syphilis, especially among Indigenous communities in regional and rural areas of Northern Australia. And although HIV rates had remained stable overall, the virus infected Aboriginal and Torres Strait Islander people at double the rate of non-Indigenous people. Associate Professor James Ward from the South Australian Health and Medical Research Institute is a researcher in sexually transmitted infections, and a keynote speaker on issues related to Indigenous peoples’ health.

While some parts of Australia are still engulfed by… The Biggest Influencer: how the media affects our perception of health

The media is undoubtedly an influential tool. From fashion… In times of drought we all need to do… We Have No Choice But To Stan

Social and digital media have revolutionised what it means…