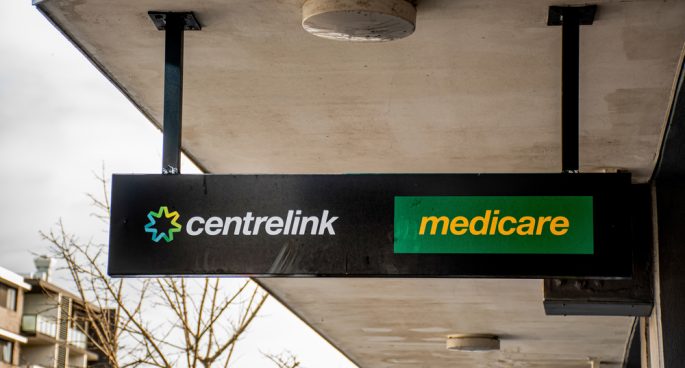 After years of fighting for justice, the people affected by the botched Robodebt scheme are celebrating after the Commonwealth and Class Action reached a settlement worth a total of $1.2 billion.

Shadow Minister for Government Services, Bill Shorten, has had an integral role in the class action, and Tess spoke to him about his reaction to the news.