Are robot cops ready for patrol? 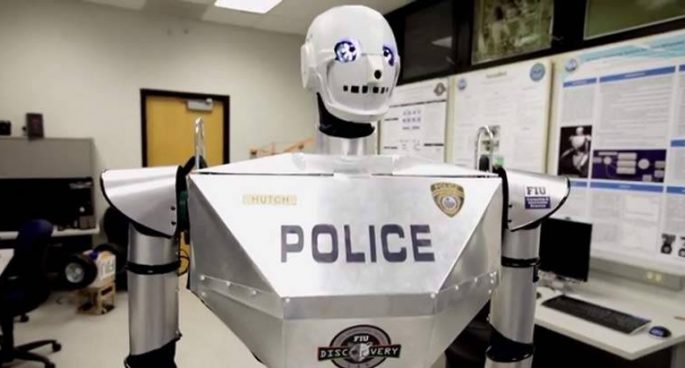 In a move straight out of a sci-fi movie, Dubai will be releasing its first robot police officer on patrol in May. These hand-shaking humanoids are slated to make up 25 percent of the city’s police force by 2030, but are they a sign of what we can expect in the future? Dr James Underwood from the Australian Centre for Field Robotics weighed in on the discussion, explaining why robot cops aren’t all they’re cracked up to be.

Are robot cops ready for patrol?