The Rock n’ Roll Hall of Fame: Is it Still About Rock? 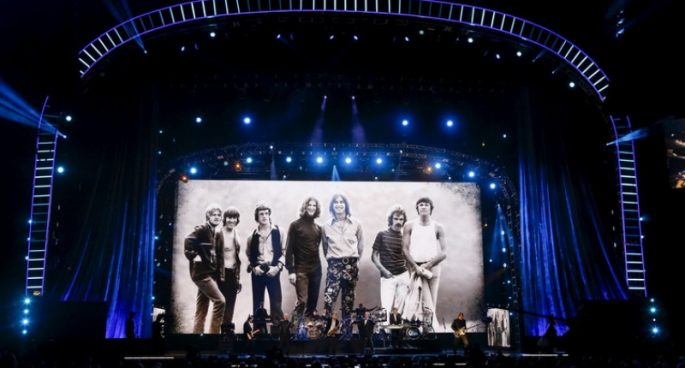 When we think of Rock N Roll, we often think of greats such as Elvis, The Rolling Stones and the Who. Recently however, West-Coast Gansta Rap outfit N.W.A was inducted into the Rock and Roll Hall of Fame, a prestigious catalog of influential and renowned musicians.

This induction spawned a twitter debate between Ice Cube of N.W.A and Gene Simmons of KISS about what can truly be considered Rock N Roll. Rock and Roll was originally deemed by and for the people; a genre for the angry and dispossessed. Are the recent controversies surrounding the hall of fame a sign of changing labels, or deeper problems inherent in the music industry?

Today we had Charles Fairchild, Associate Professor of Popular Music at the University of Sydney about what this means for Rock n Roll.

The Rock n’ Roll Hall of Fame: Is it Still About Rock?