Role of Stills in Film Production 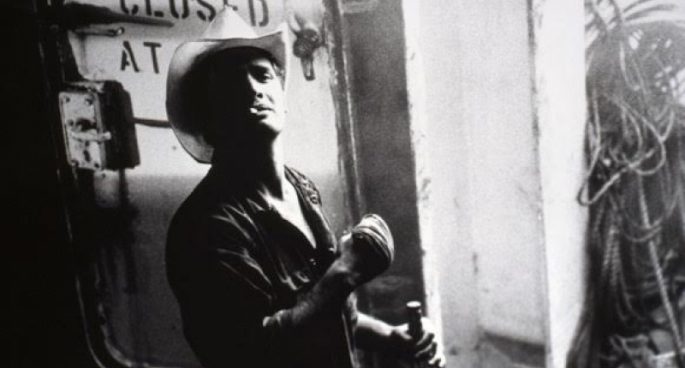 We’re still engaged in the conversation about the hubub that was the Oscars, and many still aren’t sure who actually won Best Film last week, but this morning in feature films we’re going to focus on the role of stills in promotion. Producer Liane Colwell spoke to veteran stills photographer Elise Lockwood, creator of the iconic Priscilla Queen of the Desert images (and more!).

Role of Stills in Film Production