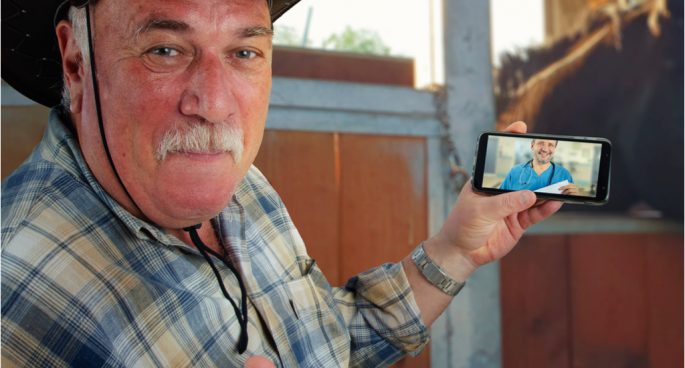 Is permanent telehealth for everyone or are we robbing Peter to pay Paul?

Two weeks before Christmas, amid a burgeoning Omicron crisis, the Department of Health announced the permanent telehealth system. Then, only days later, it announced a raft of cuts to other services funded by Medicare.

Lobbying temporarily reinstated many of these services but rural video calls with health specialists remains cut from the budget.

Rural patients experience high health inequity with a disease burden nearly one and a half times more than in metro settings, says Dr Raymond Wen, General Practitioner and co-founder of Telecare Online.