Are Our Rural Nurses Safe? 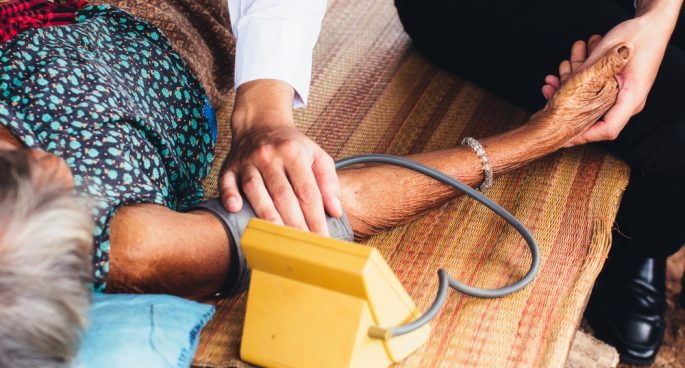 In March 2016, rural area nurse Gayle Woodford was kidnapped from her home in the remote South Australian community of Fregon. From there, she was raped, murdered and hastily buried in a makeshift scrubland grave. She was on call at the time – and her attacker, a convicted sex offender, lured her out of her home by claiming his grandmother needed some panadol.

Woodford’s front door was fitted with a protective cage designed to act as a barrier between herself and any patients. The rule of thumb told to remote area nurses is that if you don’t feel safe, don’t open the cage. Obviously, this isn’t a foolproof system. Many remote area nurses are on call by themselves, and are often the only point of help in rural communities. This story has shone a spotlight on the issues facing remote area nurses, and begs the question – is enough being done to protect our nurses?

The Daily was joined by Sue Lenthall – Associate Professor at Flinders University, and an ex-Remote Area Nurse.

Are Our Rural Nurses Safe?