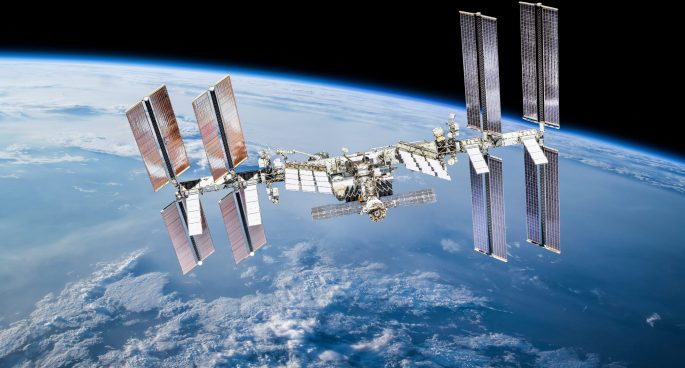 With the Ukrainian conflict flaring tensions between the Russian and US governments, there have growing rumors that the International Space Station Agreement may come to an end sooner rather than later, with the Director of Roscosmos, Dmitry Rogozin, suggesting that the nation may leave the station by 2024 to build and run their own station.

The Russian Space Agency, which works with NASA, has been a major player in the Space Station’s operations, and its departure would be a big blow for the community. The nations are currently in an agreement to work on the Space Station until 2030, which is when the station will most likely be privatised.