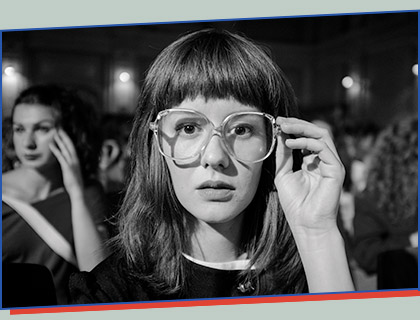 Russia is known for its film-making pioneers from Sergei Eisenstein to Andre Tarkovsky, but in Australia very few Russian films obtain a commercial release leaving some of these films as cinema’s best kept secrets.

To rectify this problem 15 years ago the Russian Resurrection Film Festival was founded to provide the public with a range of the best films coming out of Russia.