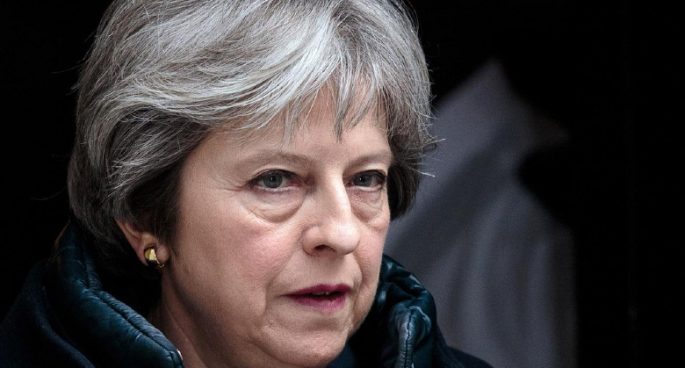 On the 4th of March Russian ex-spy Sergei Skripal & his daughter Yulia were found unconscious on a bench in Salisbury in the UK, it was uncovered that the two were poisoned by a Russian developed nerve agent, Novichok.

Since the event relations between Britain and Russia have grown in tension. Joining us today is Matthew Sussex, specialist in Russian security and foreign policy, to talk about the events which have occurred in the aftermath of the poisoning and the future of Britain and Russia’s relationship.