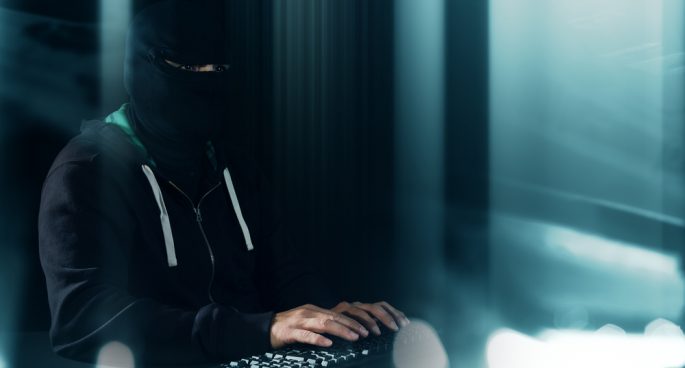 Recent evidence suggests that the infamous Russian trolls – Internet Research Agency (IRA), have been targeting Australian citizens on Twitter by utilising popular hashtags to influence operations in Australia and try to shift the identifications of a target audience from one political affiliation to another. In response to growing concerns about foreign influence operations in Australia, the Australian Parliament recently passed legislation that target foreign lobbyists and strengthen regulations around espionage. We spoke to Tom Sear, PhD Student in Information war, UNSW Canberra Cyber, at the Australian Defence Academy.