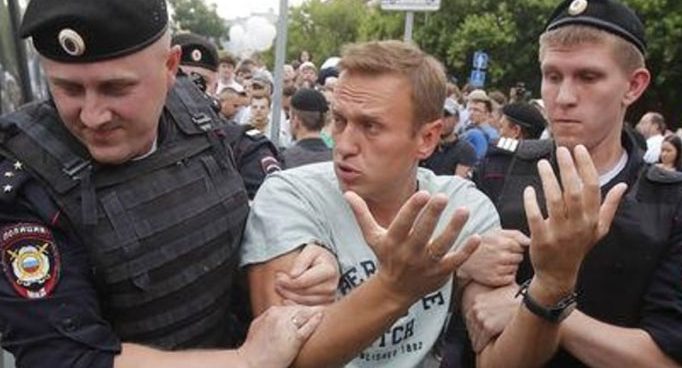 Russian Journalist Ivan Golunov, was arrested by the Russian Government for fabricated drug-dealing charges. These charges began a series of rallies led by Russian journalists arguing for the release of the journalist. Ivan Golunov has since been released, but the protesters have continued their anti-police corruption riots. With deep concerns over the rights of journalists to speak out, it is clear that the public have finally taken a stand towards fighting corruption. We were joined by Alexey Muraviev from Curtin University to discuss the recent unrest.