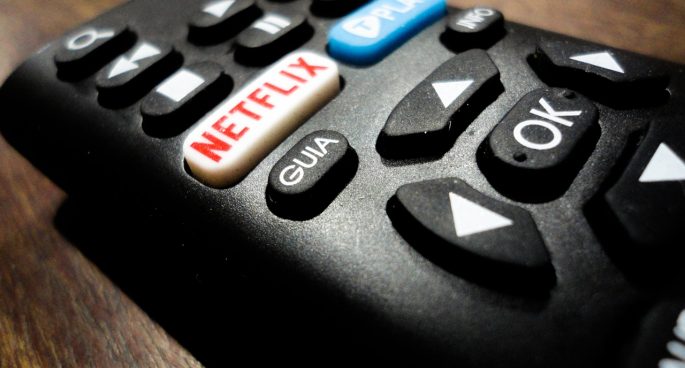 Shaun is in his 30’s and still stuck in the world of retail, working the floor at Electroworld selling electronics to a host of rude customers and navigating the strange world of cliche co-workers and bad bosses. It’s an all-too-familiar story for many Aussies and it’s the subject of Rostered On, the first indie Aussie comedy to make the move from online to streaming via Netflix.

Writer, director and producer Ryan Chamley chatted to Nic about the show, available right now, and why Aussie comedy is proving so popular with a global audience.