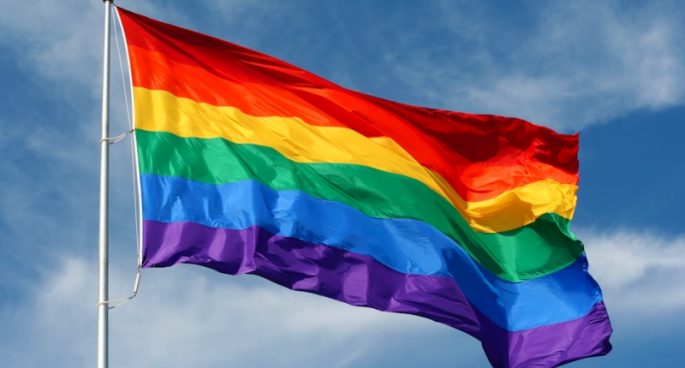 Earlier this week, Premier Jay Weatherill issued an apology to South Australia’s LGBTQIA community. In a Facebook post he stated that “for far too long, discrimination against our LGBTQIA community has been written into our state’s laws, causing pain and distress for many South Australians”. In conjunction with this, the South Australian state government have passed two bills; the Relationship Register Bill which allows statewide recognition of same sex marriages and next-of-kin and adoption rights. The Gender Amendment Bill was also passed which allows for the process of a gender change on birth certificates to be significantly easier. With South Australia to be the first state to recognise same sex marriages, will other states follow suit? Anna Brown, Co Chair of Australian’s for Equality discussed this hot topic with The Daily and elaborated on how this will impact the LGBTQIA community.