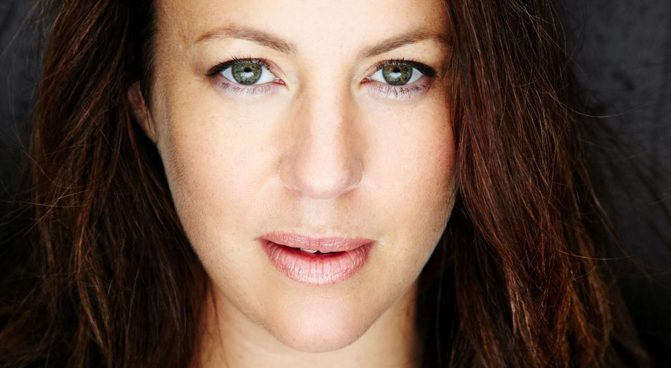 Actor Sacha Horler joins Regina about her life in the theatre, from a babe backstage at the Nimrod to the limelight of Belvoir’s main stage.

Sacha is an AFI-Award winning actor, and interestingly her parents also actually co-founded Nimrod Theatre Company (which is now Belvoir).

Her theatre credits for Belvoir include; Cursed, The Sugar House, The Birthday Party, Peribanez, Svetlana in Slingbacks and Hamlet. Her other credits include STC with God of Carnage, The Crucible, The Removalists, Pygmalion among others both at STC and beyond.

Sacha’s other credits include critically acclaimed TV shows Love My Way, Offspring and The Letdown, and roles in film, such as John Curran’s Praise, Babe: Pig in the City, My Year Without Sex, The Dressmaker and Peter Rabbit.

Recently entered the world of podcasts with :Vodka Books and ME.

Horler’s breakthrough role was in the 1998 gritty drama Praise which featured a significant amount of nudity and sex scenes.

Over the next ten years, Horler appeared in various roles in a number of Australian TV series. The more significant of these were the Australian Broadcasting Corporation comedy TV series Grass Roots in 2000 and 2003, the miniseries Changi in 2001, TV series drama CrashBurn and science fiction drama Farscape in 2003, and drama series headLand and the critically acclaimed Love My Way in 2006.