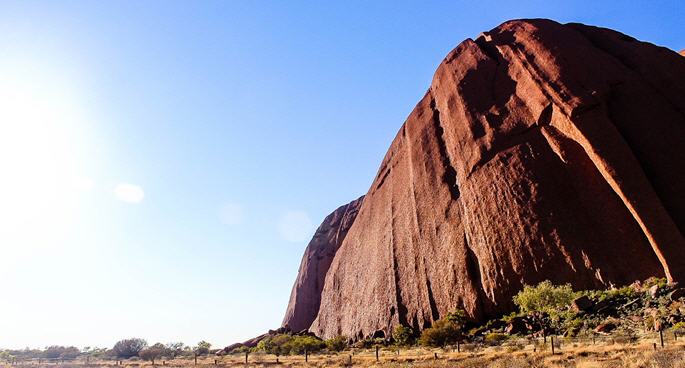 This week in The Vultures’ Nest, we discussed sacred sites and bad luck.

Getting up to mischief on your last day has the advantage of being less harmful if you are sacked as a result of your shenanigans.

For many of us it may have started at muck-up day at school. By leaving it until your last day, hopefully it wouldn’t affect your grades. 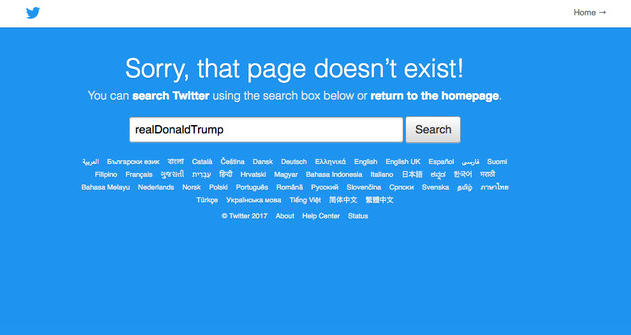 In our second story on sacred sites and bad luck, Uluru was back in the news this week.

On Thursday The Uluru Kata Tjuta National Park Board announced that tourists will be banned from climbing Uluru. The ban will commence on October 26, 2019, 34 years after the Uluru land title was returned to its traditional owners.

Currently, there is a sign at the base of the rock which reads:

“We, the traditional Anangu owners have this to say: The climb is not prohibited but we ask you to respect our law and culture by not climbing Uluru. We have a responsibility to teach and safeguard visitors to our land. The climb can be dangerous. Too many people have died while attempting to climb Uluru.”

A few months ago we reported on the story of people returning by mail pieces of rock, leaves and dirt taken from Uluru as souvenirs. They were being returned because the people who took the souvenirs were convinced the souvenirs were bringing them bad luck.

If you have comments or questions on today’s show, visit our Facebook page or our twitter page. 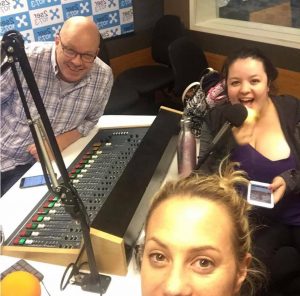 Remember you can formalise your support of 2ser’s quality community radio by donating at 2ser.com/donate. 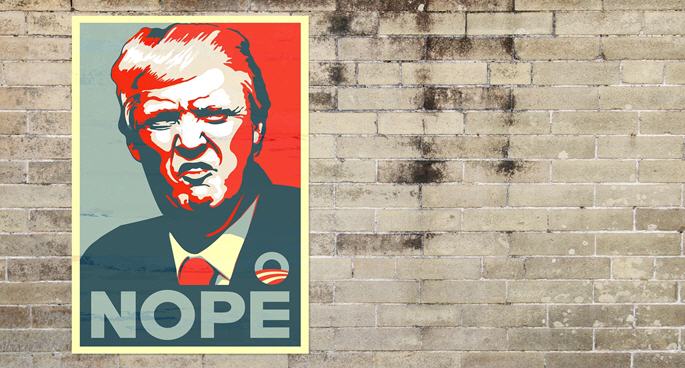