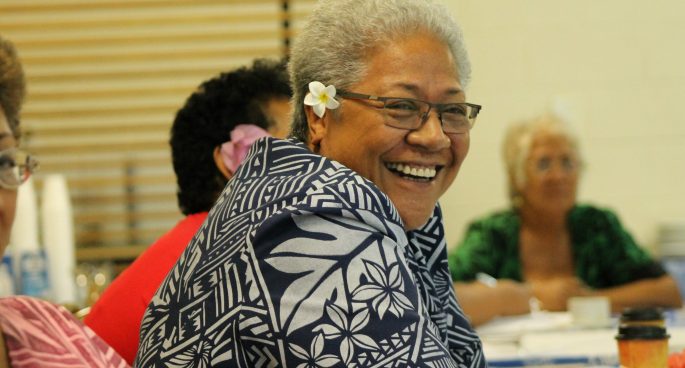 After months of political impasse, Samoa’s first female prime minister has been legally recognised as the leader of the country.

Fiame Naomi Mata’afa, the leader of the FAST party, had won the tight election back in April, only for her victory to be contested by the outgoing Prime Minister, Tuilaepa Sailele Malielegaoi.

Back in May, the Wire reported that Fiame had been locked out of parliament, and that she had been forced to have her swearing in ceremony outside the building. Since the court ruled in her favour on Friday, Radio New Zealand has said that Tuilaepa Sailele Malielegaoi has now conceded.

As part of her election promises, Fiame Naomi Mata’afa is expected to stop a $128 million port project being funded by China. It is also likely that the PM will remove three controversial law reforms passed last years.

These law reforms were intended to divide the judicial system into two courts of equal standing, one to deal with criminal and civil matters, the other with customary land and titles.