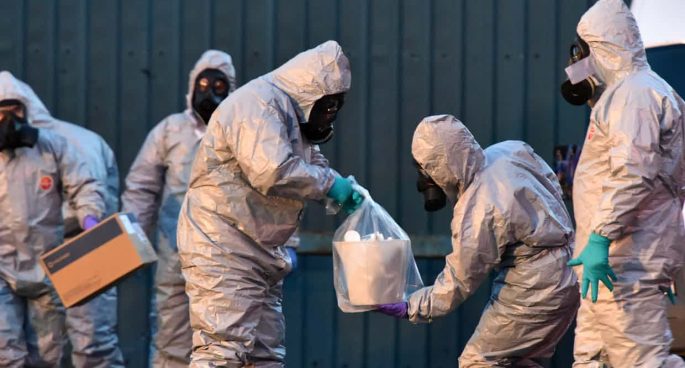 Earlier this year a major story broke which involved Russia attempting to murder ex-spy and daughter in the UK, this was the Salisbury nerve agent attack. Now the US has recently The US as recently announced the imposition of sanctions against Russia to punish for this act. The state department said the new sanctions would come into effect on the 22nd august, and would be followed by much more sweeping measures and suspending diplomatic relations if action was not taken by Russian within 90 days. With Moscow not being expected to agree to the` response required by US legislation, what will happen next? We spoke to Associate Professor Alexey Muraviev from Curtin University to answer our questions.