Sanctions Placed on Iran by the US 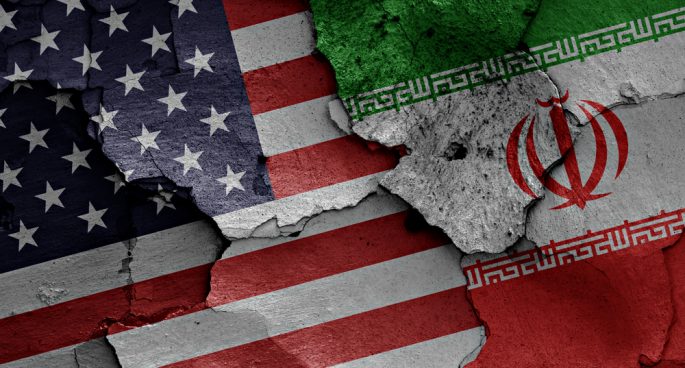 The US has continued to place new sanctions further restricting Iran economic growth, with Iran calling these US placed sanctions “economic terrorism.” The Iranian ambassador to the International Atomic Energy Agency (IAEA) has publicly stated that the US has a tendency to place illegal and unilateral sanctions as a tool to coerce other countries. Despite this the US claims these sanctions are justifiable as Iran has been exceeding its limit of Uranium stockpile. Many European countries have discussed this issue and have aimed to not be involved with these sanctions.  The Daily was joined by Political Scientist, Wayne Sonter to discuss weather things will worsen and where will Australia stand during this issue?

Sanctions Placed on Iran by the US