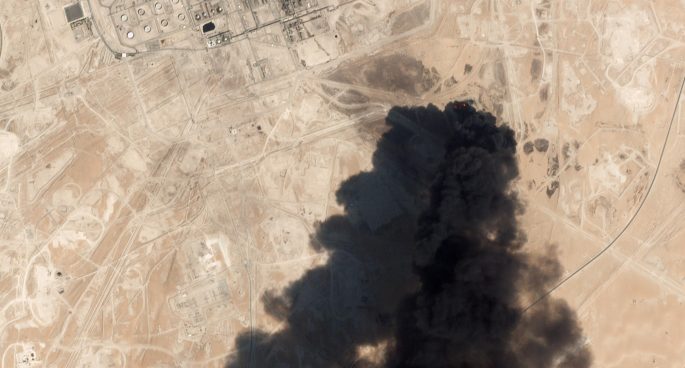 The latest update in the fight between Saudi Arabia and Yemen. Three days ago, two large oil fields in Saudi Arabia were attacked by drones, affecting almost 5% of the global oil output. Houthi rebels have claimed responsibility for the attack, but Saudi officials are pointing the finger at Iran. The US is waiting for the official findings of Saudi Arabia to gauge their response, Trump saying they are “Locked and Loaded”.

To talk to us about this we had Karim Pourhamzavi, PhD Candidate at Macquarie University.