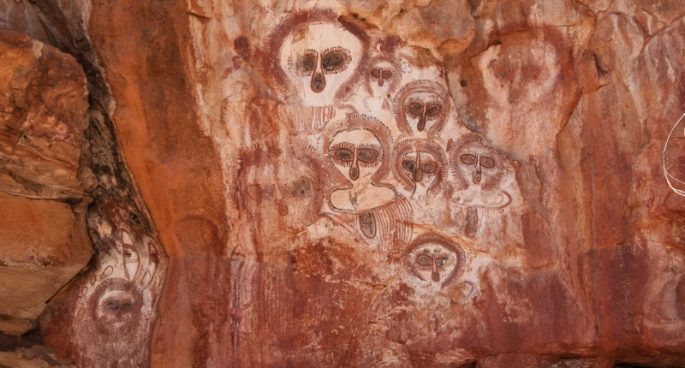 An Aboriginal site is under threat from housing developments that are planned to be built nearby.

The site, known as The Butterfly Cave, was declared an Aboriginal place in 2013 for its cultural and historical role as a meeting place for Awabakal women. It is in West Wallsend, just on the outskirts of Newcastle.

However, listing it as an Aboriginal place doesn’t give it any protection or change land ownership rights and housing developments being built by Roche Group are causing concerns that it could damage the cave. The community has been protesting the developments.

Annie Freer, resident of West Wallsend and activist who started the online petition on change.org joined Sam Baran to talk about the fight to save the Butterfly Cave. Sam began by asking what significance the site holds for Aboriginal women.