For decades the countries of Scandinavia have been known for their film-makers, with films and television broadcasting providing a powerful cultural export, putting the five countries with a combined modest population onto the international map.  This year Australian audiences get a chance to sample the broad range of films from Sweden, Finland, Denmark, Norway and Iceland as part of the Scandinavian film Festival.

With Scandanavia having produced  a range of successful Nordic-noir series and innovative films like “Border” and “Thelma” to off-beat comedies like “The Other Side of Hope” Stephen Hill  talked to lecturer and writer Emma Vestrheim a lecturer in contemporary Scandinavian film culture at the University of Oslo about this year’s film line-up. 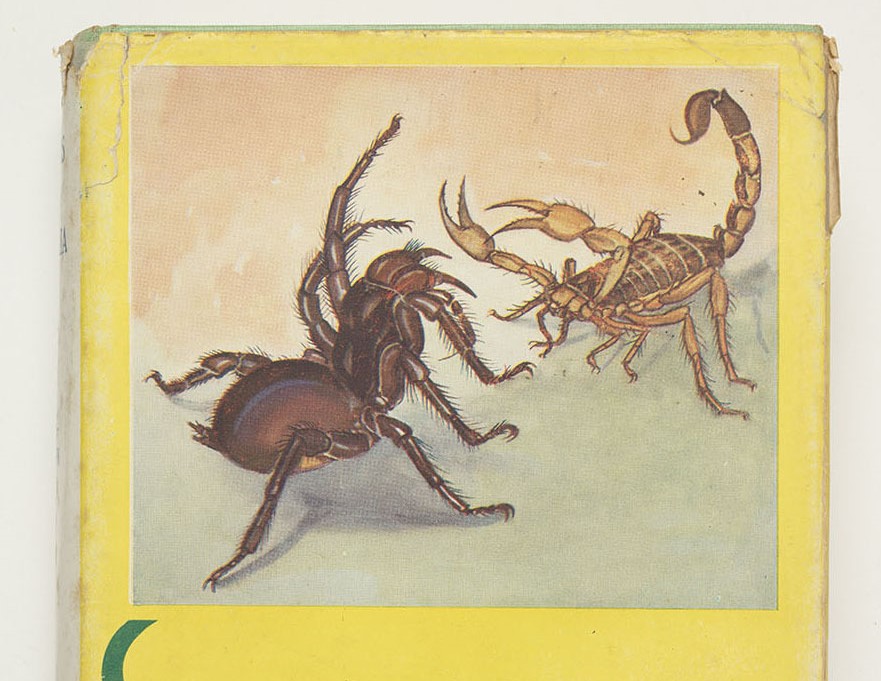 Living a healthy caution of deadly spiders is just… Developed through the COVID-19 lockdown, this new web series,…