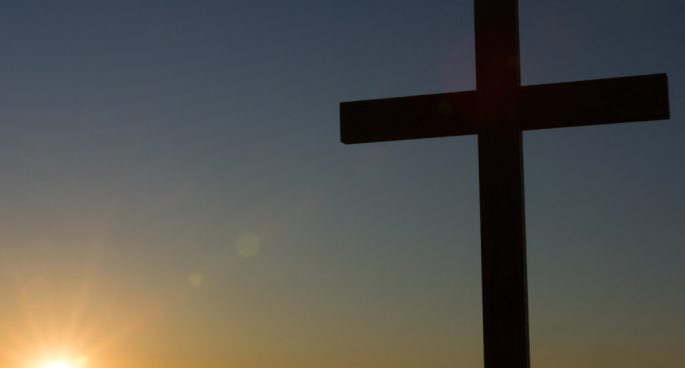 Since its introduction in 2007, almost a billion dollars has been invested into placing chaplains in state schools.

Secular advocates argue that taxpayer funds should be directed to school counsellors and psychologists.

Federal president of the Australian Education Union, Correna Haythorpe, says that the funding of the program does not respect the secular nature of public schools.

President of the NSW Teachers Federation, Maurie Mulheron, says that having undertrained chaplains counselling students could have a traumatic impact on their well being.

Religious organisations and academics believe that the program has had a positive effect on the lives of Australian schoolchildren.

Newling Public School chaplain, Herbie Onapa, says her role as a chaplain is not to proselytise, but to provide friendship, guidance and assistance.