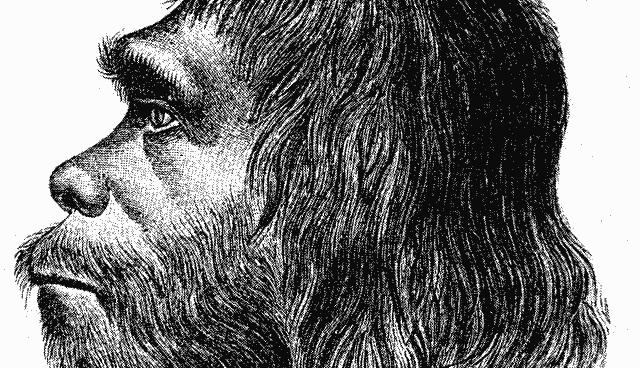 The history of human evolution is extremely complex, but the story had been relatively straight-forward – modern humans originating from Africa and eventually moving off and out into the rest of the world. But new data from Asia and Australia is playing a major role in rewriting these stories of human history.

With new analysis displaying new evidence on new and old humans, the tools they used, where they lived and their cognitive differences, the Australasian region is changing the way the world looks at our ancestors.