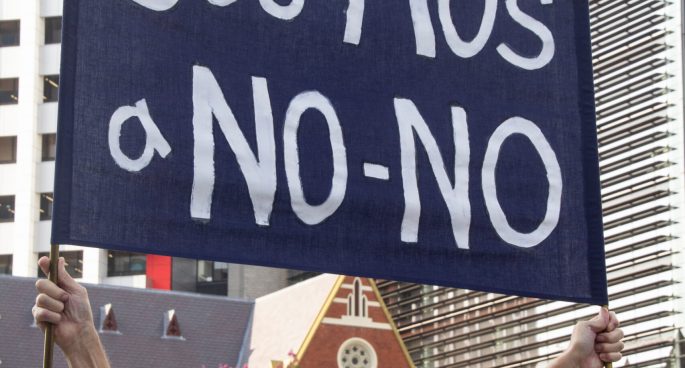 This week was the last week that any member of parliament can be secretly appointed to a cabinet portfolio, as of the end of this week the Albanese Government will begin legislation that will close any loopholes that allows the secret appointments of elected officials.

Mr Albanese should meet little to no resistance passing this legislation as former Prime Minster Morrison actions did not sit well with the vast majority of members of Parliament. Mr Morrison will face a motion of censure this week which should be opposed by the Coalition but even if the censure passes it means about as much as a slap on the wrist.