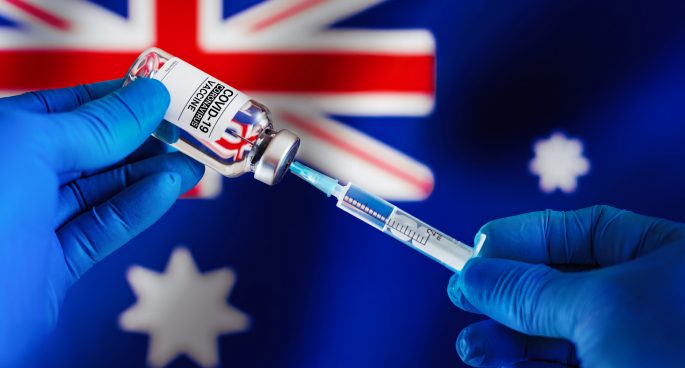 Australians are being advised to prepare for life beyond COVID lockdowns, after Prime Minister Scott Morrison revealed that the country will be unable to sustain the current restrictions once the vaccination rates hit 70% of the population.

When speaking outside Parliament House, Morrison revealed that Australia will not have a UK style Freedom Day, but that they would move towards living with the virus.

Featured In Story: Stewart Jackson, a senior lecturer at the University of Sydney