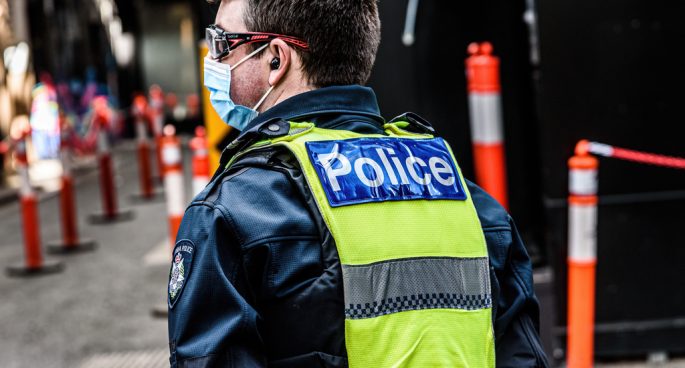 As a sixth traveler was today confirmed in New South Wales to be infected with the Omicron variant, the state government said it will ramp up testing measures and fines. Premier Dominic Perrotett announced an increase to fines for breaches of the new 72-home isolation requirement for international travelers to $5,000 from $1, 000. Perrotett said all overseas travelers will now be forced to undergo an additional Covid-19 PCR test upon their sixth day after their arrival.

These extra precautions come on top of Australia announcing it would halt the re-opening of its borders to skilled workers, international students and other visa holders for a fortnight. The State government has also said it hasn’t ridden of the prospect of reintroducing hotel quarantine if the threat of the Omicron variant proves to be severe.