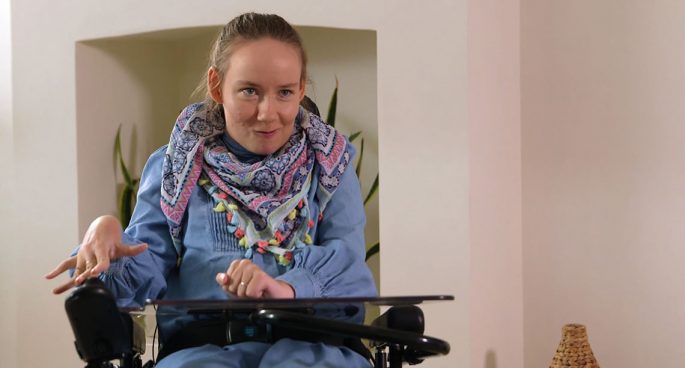 Screenability is a new program being put on by the Sydney Film festival this year, focusing on films made by those with disabilities. The program aims to give voice to these individuals who are underrepresented in the film industry, shining light on some of the issues regarding their disabilities. The Daily was joined by Emily Dash, an actor and writer for the short film ‘The Milky Pop Kid’ which is part of the Screenability program.

For more on Screenability, head to the Sydney Film Festival website.